Ithaki; New Solo Album is Out

I'm delighted to announce the release of my second solo album, Ithaki.

Ithaki is a concept album, and it consists of seven original compositions for classical guitar with a general thematical substance; the personal journey of self-exploration and realisation that we are called to carry out in our life's adventures, hopes and fears.

It is partly inspired by the famous poem by Konstantine Kavafis and the ten-year voyage of Odysseus as told by Hommer. But similarly to every kind of knowledge or experience that we assimilate, the only way for it to have any meaning at all is through deep personal involvement and lots of mistakes!

I composed Ithaki during an intense two-week process but took me almost a year to grasp its meaning.

I'm thrilled to be able to share it today with you. You can listen and purchase the digital album on my website and all major digital outlets (iTunes, Spotify, etc...). 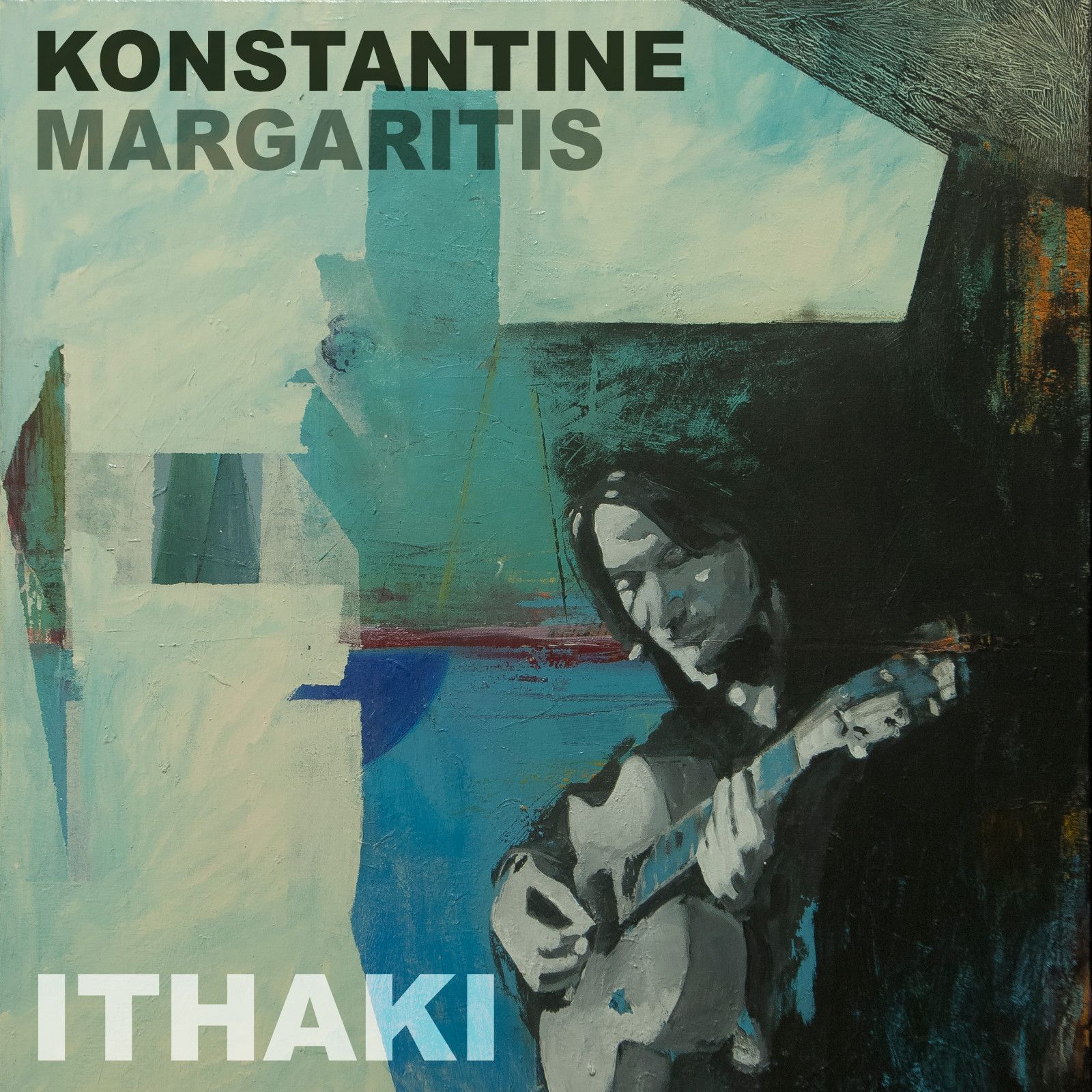